JRPG Appreciation Post: Why Handheld Consoles Are Great (And JRPGs That Show Why)

After spending most of the year so far playing console games on home consoles like PS3 and PS4, I was pretty surprised how much it felt like home when I started playing handheld consoles again. The simple convenience of playing through the deep, wide JRPG worlds I love while being able to lock the console and continue exactly where I left off later felt much more right to me than relying on save points, and having extra mechanics like touch screens and second screens was something I really appreciated after being without it for so long. In the spirit of rekindling my love of handheld consoles again, here a few of the reasons I think they're great, along with some of my favourite handheld JRPGs showing why.


Unique Experiences Thanks To Hardware Features and Portability 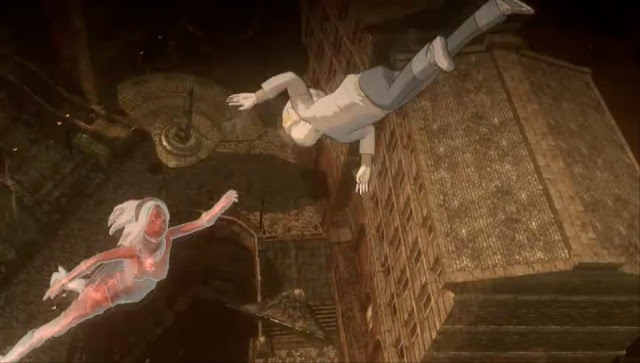 Modern handheld consoles like the PS Vita and 3DS boast extra features such as touchscreens and motion control, giving the consoles fun extra gameplay mechanics in certain games. It’s thanks to the PS Vita’s touchscreen and motion control features that one of my first and favourite PS Vita experiences, Gravity Rush, was so dynamic. The way Gravity Rush used the PS Vita’s motion control during mini-games to control Kat’s movement was like nothing I’d ever experienced on consoles and yet somehow I was able to play this game on a train. It was a surprisingly unique experience that really helped solidify my love for my Vita early on, because I couldn’t get that experience at home (at least at the time, since Gravity Rush is now on PS4). 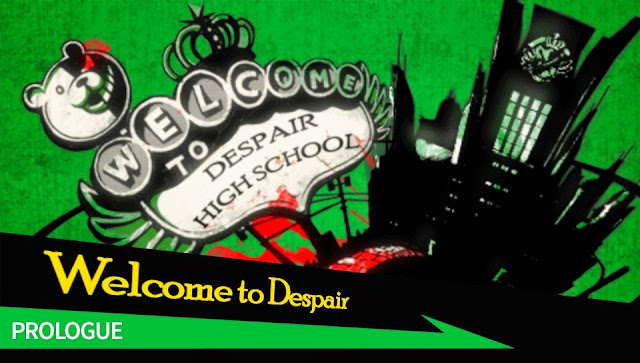 Another unique kind of experience I noticed has a solid place on handheld consoles is visual novels. While visual novels aren’t so much known for their mechanics as they are their stories, I always feel like they fit well on portable consoles because of the length and style of the stories, especially ones that are divided into chapters or small sections. The Danganronpa series is another one of my favourite handheld console experiences for the way it was so immersive with it’s crazy, one-of-a-kind story without any intense battling or fighting - the story is enthralling enough to shine on its own. I was so hooked on it that I was almost relieved to be able to take it with me so I could finish each chapter as quickly as possible. Visual novels find their home comfortably on other consoles and PC as well, but I definitely feel the portability of handhelds is great for the experiences they offer.


The Best of Both Worlds 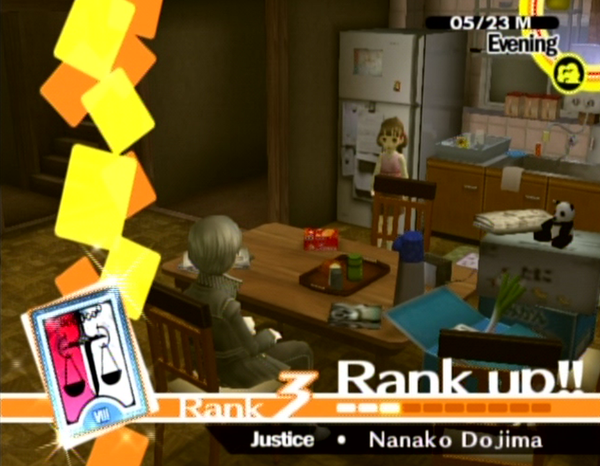 Handheld consoles have their own unique experiences, but there are plenty of console experiences made for or ported to handheld consoles that are just as deep as something you'd expect to play at home. A good example of this is one of the most well-loved handheld games, the quirky and touching dungeon crawler Persona 4 Golden. With plenty of dungeons to be crawled, part time jobs to sign up for, social links to complete, a great story to explore and plenty more, Persona 4 Golden is one of the biggest games I’ve played ever on any console. I love that it’s on a portable console because it allowed me to play it at home and during my commute and I’m sure the 8+ months I played it for probably would’ve been even longer if I only played it at home.

Fans of JRPGs can find plenty more deep JRPG game experiences on Vita, such as Final Fantasy, Atelier, Fire Emblem, Disgaea and of course, plenty more. These games all have in common that they boast many game mechanics, things to do and big stories that could fit just as well on home consoles as they do on handhelds, so being able to play them on the go is a fantastic option. 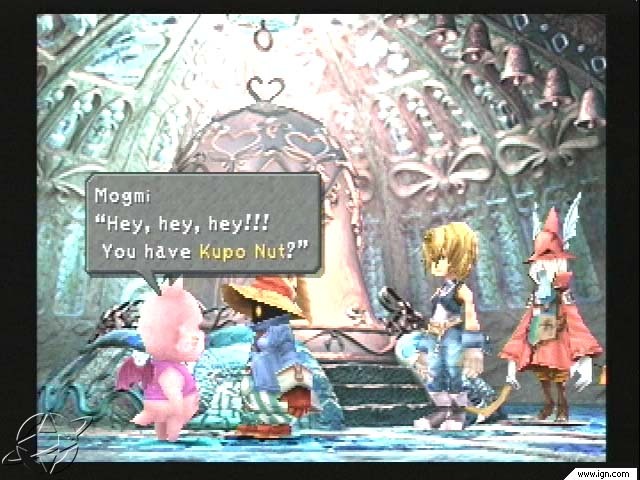 Playing Final Fantasy IX on my Vita is up there in one of my favourite experiences playing portable consoles. I don't know if anyone else feels this way, but playing an old game on my TV feels slow and clunky and seeing all the old graphics stretched out doesn’t look great, which doesn't really entice me to keep playing even if the game is good. On a portable console this isn't much of a problem as the smaller, sharper screen makes old PS One games and the like look sharper and much more acceptable, sometimes even making the game look legitimately good. Although a smaller screen can’t fix old school load times, I always appreciate the way that handheld consoles make this aspect of playing an old game feel much smoother.

I almost wish every game was available on handheld consoles. While a lot of things in the world of gaming are moving towards more immersive, crazy experiences such as VR, all I want at the moment is the variety and convenience I get from handhelds. On top of this, Persona 5 and Final Fantasy XV's home console releases are creeping up and because I know they’re both gonna be huge games, there’s definitely a piece of me that wishes I could play them on the go so I could play them both as much as possible. I do love home consoles, but I definitely have a special love for handhelds so I hope that they stick around for awhile. Long live handhelds!

Which handheld console is your favourite? Do you prefer home consoles or handhelds?
Leave a comment below, send me a tweet at @JRPGJungle, hit me up on the JRPG Jungle Facebook page and let's talk!