Tokyo Game Show this year was pretty good. Even if there wasn't an announcement that particularly blew my mind, there were enough trailers of games I was already keen for to keep my hype going hopefully until the end of the year. TGS 2017 for me is mainly just a reminder that the next 12 months are already looking fantastic, with interesting new IPs coming out, great remasters and spinoffs, and some of my favourite series getting new additions. With plenty of hope that it's given me hype that will last, these are my favourite announcements and trailers from TGS 2017. 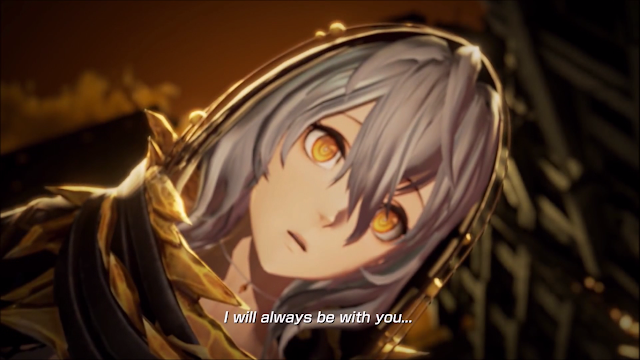 Code Vein continues to show itself as a title to watch for JRPG fans, especially if you like the idea of Dark Souls but in an anime style. Most people know by now to expect challenging gameplay and quite a few games media sites wrote about Code Vein’s difficulty after playing it, which I’m looking forward to experiencing for the first time as someone who hasn’t played the Souls series yet as I think this art style is a good way to get someone like me in. What I really liked about Code Vein’s TGS trailer was how intriguing it was as a whole, with it solidifying the vampire theme in its story by talking about blood beads and getting a first look at some other characters. This fascinating game won’t come out until next year, but this trailer was the best one yet and I don’t think I’ll be forgetting about it anytime soon. 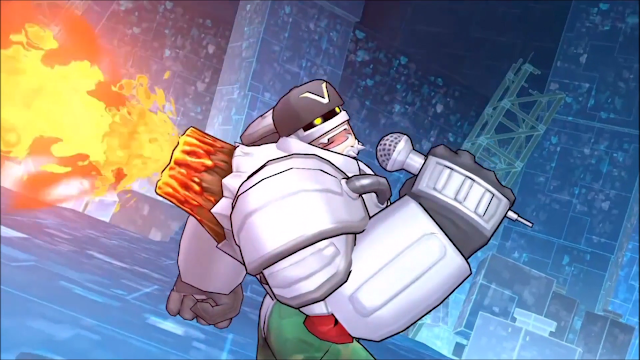 The original Digimon Story: Cyber Sleuth game was one of my first favourite’s on the PS4, with its in-depth monster raising and collection, and its digital twist on the detective story style. I wasn’t expecting another trailer for its sequel Hacker’s Memory just yet, but I’m glad to say that the TGS trailer only intensified the fact that I really want get it on release day. The trailer features a very similar vibe to the original game, with the tease of Digimon with a new type of AI and running around digital and real worlds again. Honestly, I’m just excited to collect as many Digimon as I can and run around virtual Tokyo again with some of the quirky characters I remember and whether it's better or similar than the last one, I’m pretty sure I’m gonna have a lot of fun making an Agumon Army when the time comes. 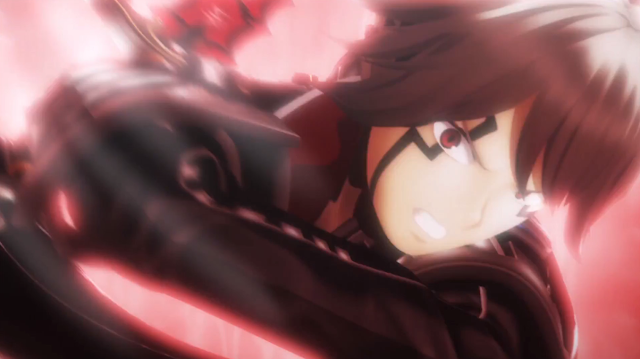 I’ve been excited for .Hack//G.U. ever since it got announced and the promo video for it at TGS was a good look into the characters and themes of it. I’ve personally only played bits of the original .Hack// (not G.U.) PS2 games but never to completion, so it was interesting to see the characters for G.U. a bit more. Now that I think about it, there were a few more interesting games based around MMOs and hacking themes at TGS this year than usual, but .Hack seems to be the first one to be coming out and with November probably rolling around before we know it, this is a good reminder to get ready for it. 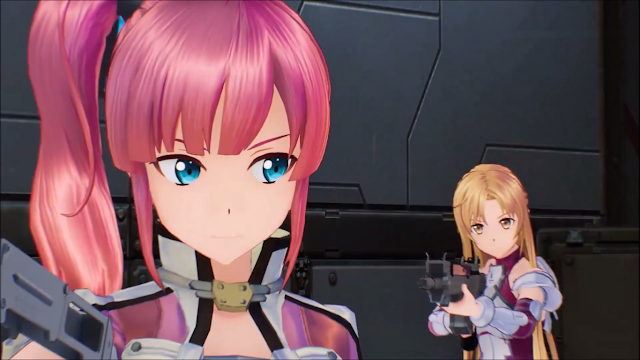 Speaking of games based around MMORPG themes, Sword Art Online: Fatal Bullet has been one that has been surprisingly getting my attention with each of its new trailers and its TGS 2017 one was no exception. I heard a few people on podcasts mentioning its gameplay looked a little like Freedom Wars, which I can see a little bit in some of the trailer gameplay and previews shown this time round. I was quite addicted to Freedom Wars back when I got it and have been wanting to catch up on Sword Art Online’s story for a bit as I stopped after the first series, so Fatal Bullet could be a good gateway back into the series if it’s good. 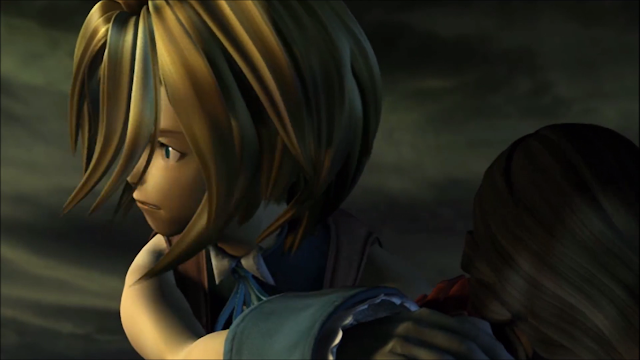 In a somewhat unexpected move, a Final Fantasy IX PS4 release was announced and dropped during Sony’s Pre-TGS conference. Final Fantasy IX is one of the most beloved Final Fantasy games by a lot of fans, so having it in the PS4’s library of games is definitely a quality addition. I was happy about it too, although I played Final Fantasy IX a couple of years ago on my Vita and PS3 without trophies so it might not be something I play immediately. I am interested in its trophy and high speed playing features though, as my only issues with it were that it was a little slow by modern standards so perhaps I’ll jump in to play it in a more enjoyable way sometime. 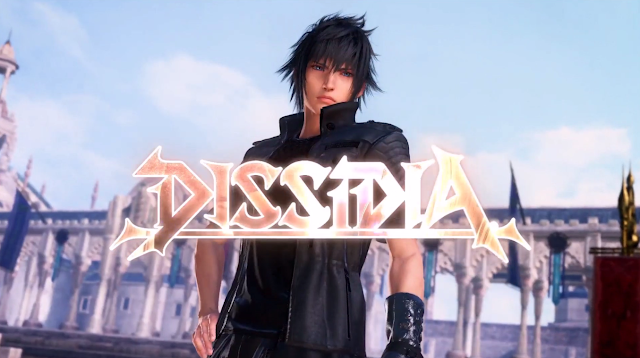 The big news for Dissidia Final Fantasy NT was the confirmation that Final Fantasy XV’s Noctis will be in the game, which ever since it was announced I’ve been hoping for. The arcade version I’ve played of Dissidia NT had no Final Fantasy XV presence, so having Noctis join the group of other Final Fantasy series protagonists and characters gives me something new to look forward to when it comes out. Also to look forward to in Dissidia are things I hadn’t seen in its gameplay before, particularly the moment where the characters seem to be fighting Ifrit, which is intriguing because in the arcade version summons fight by your side rather than against you, so I wonder if this is a story fight or something else. Either way, I’m more interested in it and reminded about it, with this game coming out in January only making my purchasing decisions for that month that little bit harder. 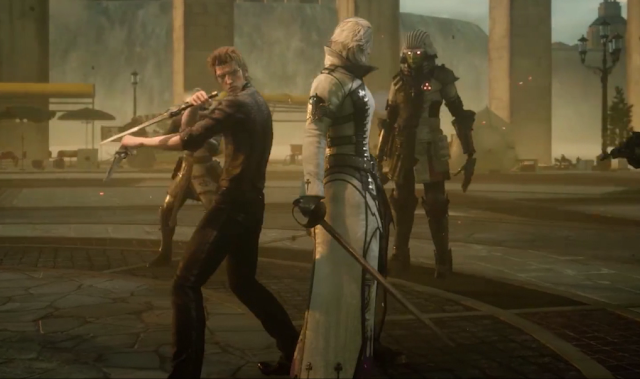