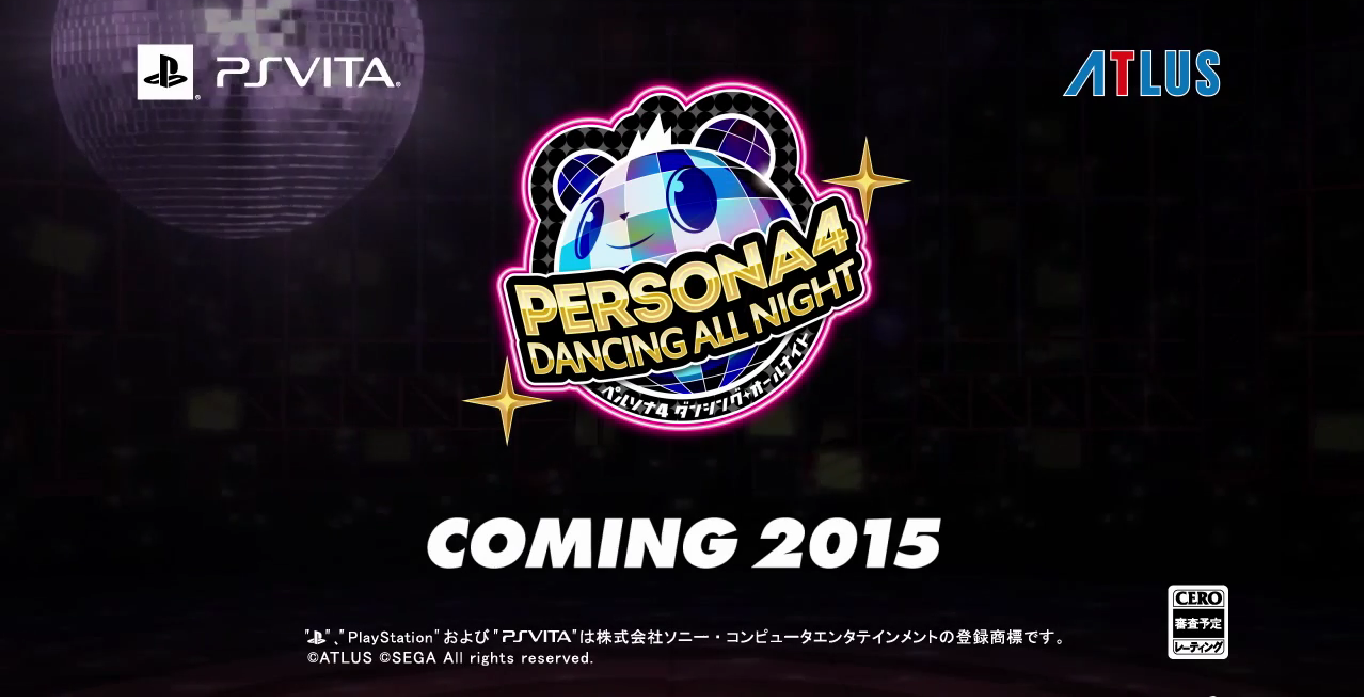 Following the Tokyo Game Show release of Persona 4: Dancing All Night's new trailer (featured below), it came to the attention of fans that the upcoming PS Vita game seemed to be delayed until 2015. The game's director and producer Kazuhida Wada has now addressed the game's current state on the Persona blog, revealing that Persona 4: Dancing All Night is now being primarily developed by Atlus' Persona team. Original developers Dingo who have worked on the Hatsune Miku rhythm games are still involved in the project, providing assistance as needed.

The reason for this change wasn't revealed by Kazuhida, although he did state that with this "All hands on deck" approach, they are aiming for an early 2015 release. The statement from the Persona blog was translated on Gemastu's website and can be read below:


To everyone looking forward to Persona 4: Dancing All Night, we’re very sorry to have kept you waiting!

Moving forward, Persona Team will be taking primary responsibility for the development of this game while still receiving assistance from Dingo, with all hands on deck working as hard as they can to finally bring this game to you.We’re working as best as we can with the aim of launching as early as possible next year, so please be excited.For this trailer, we shared a new arrangement and characters, but next time we plan to deliver more in-depth content. Thank you very much for your patience


While we wait, the new trailer for Persona 4: Dancing All Night features a first look at new Persona 4 characters added to the game, complete with dance moves that fit their personalities (Chie's Kung Fu dance moves are a highlight!). For excited fans, the game is available for pre-order on Play-Asia.

Are you looking forward to Persona 4: Dancing All Night?
We'd love to hear your thoughts, so comment below or send a tweet to @JRPGJungle. Thanks for reading!
Posted by JRPG Jungle at 04:21