Some Screenshots Showing Why Conception II is Awkwardly Hilarious 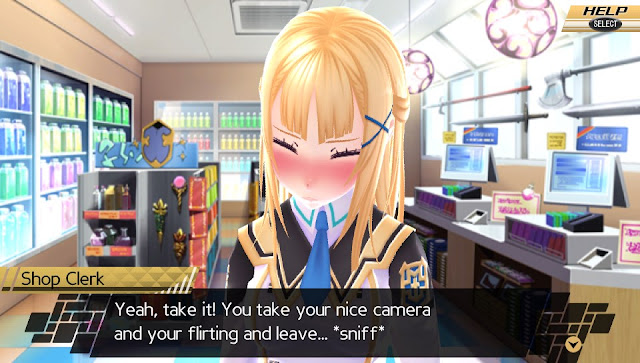 Last year, I purchased Conception II after picking up the free demo cause I enjoyed the dungeon crawling and the characters seemed like they could be interesting. While I will be writing a full review soon (35+ hours in and I've still got over four dungeons to conquer), I wanted to touch on how awkward and hilarious this game can be, because over the past 35 hours, I can safely say it's been one of the stranger games I've played (which, let's be real here, is saying a lot in the JRPG genre). As this is my first proper dating sim, some of the overtly flirtatious and creepy dialogue caught me off guard and has mad me laugh just as many times as it's made me cringe. Using screenshots to preview some of these, here is a summary of some of the awkward moments you can expect to find if you play Conception II: Children of the Seven Stars.

Note: some minor spoilers are ahead, so proceed at your own risk!

The Girls are 'Unintentionally' Inappropriate

In Conception II, there are seven different girls to choose from, all with different personalities and different looks to provide variety for the player's preferences. What they all share though is the ability to randomly sprout surprisingly innuendo-filled or completely straight forward lines without even intending to, because dating sims. 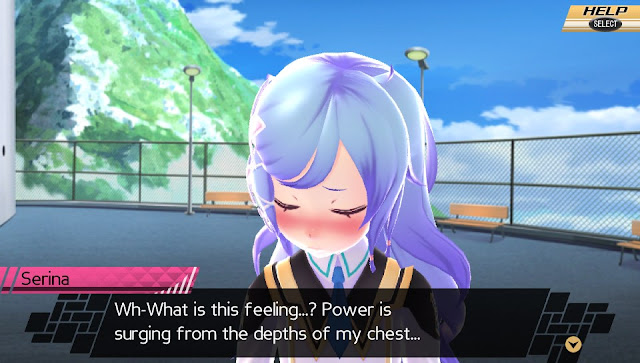 Chlotz (a character I actually enjoy) is the definition of hormone-filed teenager. He is never subtle and often just creepy, although for the most part manages to pull this off in an endearing, weird friend kind of way.

Now I have absolutely nothing against same-sex relationships, but Classmanting is the worst part of the game. None of the guys seem like they want to do it, rumours get spread about them and it's all round only for the benefit of science and for Ruby to get totally weird.

The adults are pretty crazy too

Most of the adults in the game do seem like they're just trying to do things for science and for the better of the universe...usually. Other times they remember they're in a dating sim and say really strange things to high school students. 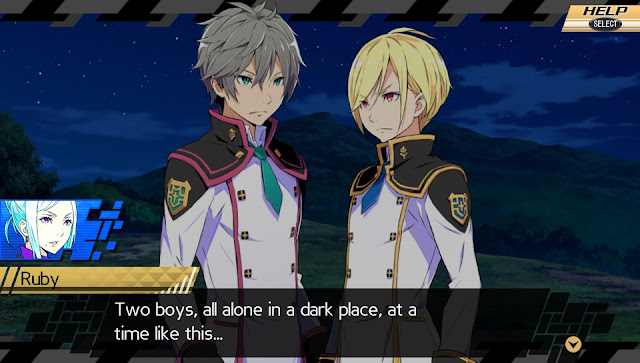 Who let this guy run the church?!

Mattero is the church's priest, who serves no purpose as a character for the most part other than to be a helpful NPC or a total creep. 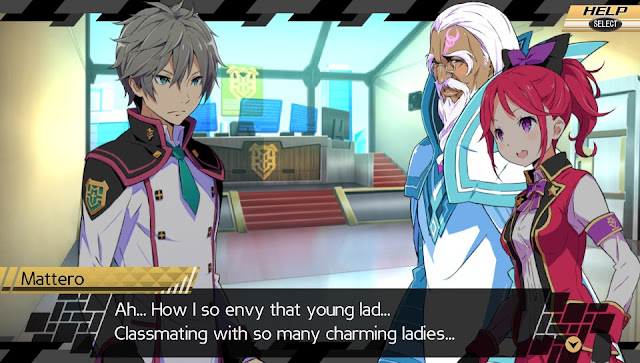 If you want more strange dating sim amusement, you can purchase Conception II for 3DS and PS Vita from Play-Asia.com now.

Leave your favourite awkward Conception II moment below!
Thanks for stopping by and make sure to follow @JRPGJungle on Twitter for updates on content and random, shorter musings on JRPG news and games!