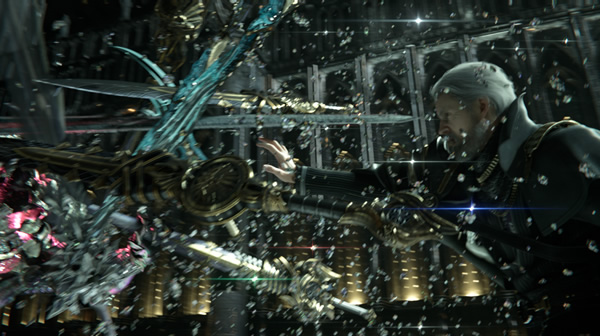 Kingsglaive Final Fantasy is set to release in cinemas later this month in the US, along with being streamable online shortly after. It's also currently showing in cinemas in Japan, so since I’m in Japan I knew I had to see it as soon as I could, even if it’s well above my Japanese level. I was initially a little worried about completely spoiling the story of Kingsglaive for myself before I saw it in English (which I definitely did), but I was far too excited to get some backstory for the world Final Fantasy XV. 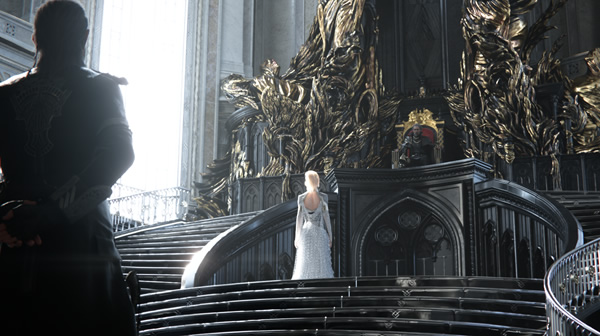 Even just from watching the trailer for Kingsglaive, it's easy to see that it's visually stunning and this holds true throughout the film. Kingsglaive uses a lot of motion captured movements and it shows in the precise facial and body movements seen throughout the film. The way the character's faces move, change and crease with each facial expression was really immersing and there were honestly a few times in the film I forgot everything was just really good 3D rendering. One thing that kept me from being fully immersed in the film on occasion were the mouth movements, which were made to match the English script. While the Japanese script was supposedly made based around these mouth movements, some movements were a little slow or off. In saying that, it’s something I rarely noticed and for those planning to see the English version, this probably means everything will even smoother.

I could only understand a limited amount of Kingsglaive Final Fantasy’s story due to the language barrier, but in spite of that the significant events of Kingsglaive were represented enough to allow me to follow along with the story's prominent moments.  Going into Kingsglaive, I was a little worried the story wouldn't be significant and the film would serve mostly as an introduction to Final Fantasy XV, but I was wrong. Kingsglaive's story has its own significant plot and story moments, driven by it's strong cast of original characters. As the characters defend Lucis from invasion, there are plenty of moments where characters such as Nyx and Libertus have their moment to shine as strong, passionate characters and other moments in the story provide an insight into characters that will be featured in Final Fantasy XV like Lunafreya, Ardyn and Regis. While my understanding of the intricacies of the plot may not be very good, the events in the film told an interesting story with a few twists that had me surprised, so I'm looking forward to exploring the story more when the English version is available, hopefully with a script that matches the good feelings I have about the story without it. 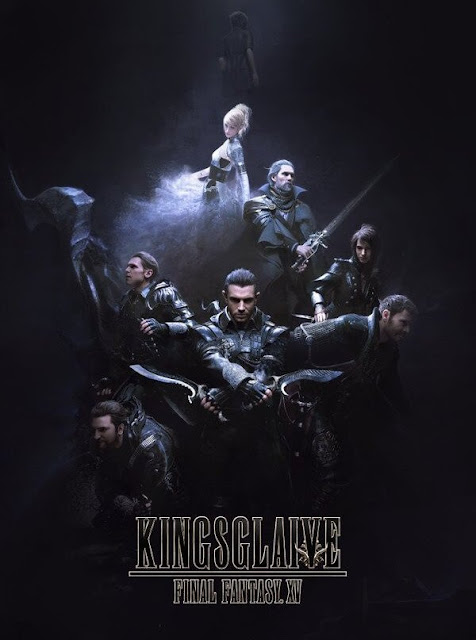