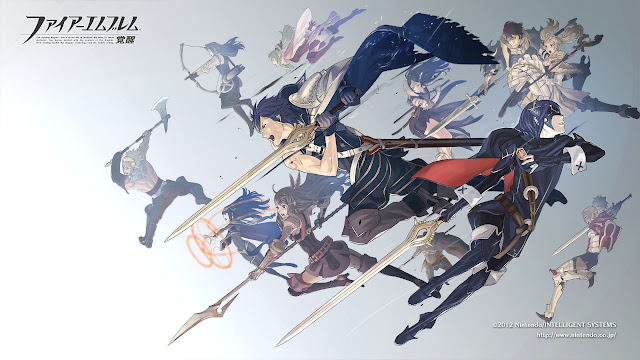 PS Vita has been my favourite portable console for awhile. I've had some of my best gaming experiences on it, such as Persona 4 Golden bringing me hardcore back into gaming and JRPGs, playing Final Fantasy X HD as my first game experience in all Japanese, going deeper into the Final Fantasy series with Final Fantasy IX and getting heavily sucked into so many stories that had as much depth as that ones I play on home consoles. Because I was having so much fun on my Vita, I initially had a very low level of interest in the 3DS for a long time. The only thing I was missing without a 3DS was the childhood nostalgia of Pokemon games that I never truly felt like I was missing out because I still had a Gameboy Advance. What finally got me properly interested in the 3DS was when Kingdom Hearts 3D: Dream Drop Distance came out, which I was initially annoyed about as it was the first Kingdom Hearts game I couldn't play on Playstation. As much as it annoyed me, when it happened again with Persona Q I felt like a needed the console to continue these series I loved.

When I finally got my 3DS, I assumed for the most part I’d only play Pokemon, Kingdom Hearts and Persona. I didn’t think of the 3DS as a JRPG machine as that was how I thought of my Vita, but after doing some research into the system's library I quickly discovered there was plenty for a JRPG player like myself to enjoy. I first started picking up random Japanese DS JRPGs such as Pokemon Diamond to help my Japanese studies, but it was when I started playing Fire Emblem Awakening that I realised that while the 3DS may not have the same amount of JRPGs as the PS Vita, they certainly had some quality ones. 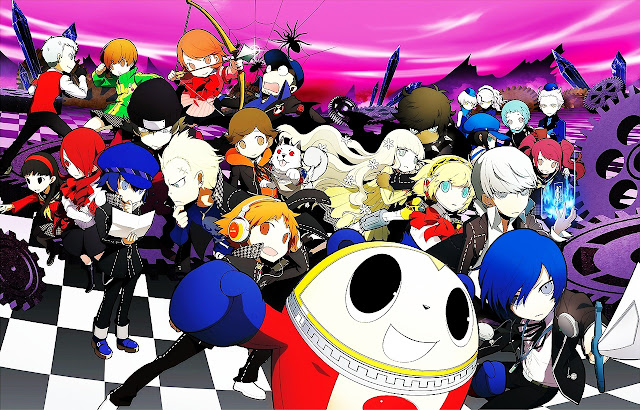 One of the things that make me love JRPGs so much is there silliness and for some reason it never crossed my mind that a brand like Nintendo would naturally put fun games like this into its 3DS library. Even while playing Fire Emblem Awakening, I noticed this silliness during the Support system and it reminded me why I was jealous of my friends who owned Nintendo 64s when I was younger. Whether in the form of chibi characters like in Persona Q or the witty lines in Fire Emblem Awakening, the games I’ve played so far on the Nintendo 3DS have featured great gameplay while not taking itself too seriously.

As much as the 3DS features a lot of fun and humour-filled games like Yo-Kai Watch and Persona Q, it does also feature serious games such as Shin Megami Tensei IV. The same could be said about PS Vita, with it featuring many fun and humourous JRPGs such as Hyperdimension Neptunia but also featuring darker ones like Lost Dimension. As a JRPG fan, having both the 3DS and PS Vita means I have access to more portable JRPGs than I can get through in my lifetime and with plenty of fun options on both systems, I definitely feel pretty spoiled (and a little overwhelmed). While I’m taking a break from my usual JRPG time on PS Vita to play the Japanese visual novel cross third-person shooter Danganronpa: Ultra Despair Girls, I can say I love both systems and feel really lucky to have both. While new and upcoming PS Vita games such as Caligula and World of Final Fantasy have me more excited than Pokemon Sun and Moon on Nintendo 3DS, the 3DS’s popular and lighthearted franchises definitely have their place in the gaming world and I’m glad to welcome them into mine. With a lot of new releases focusing on home-console games, I hope the PS Vita and 3DS both stay around for a long time as great handheld JRPG machines.


You can pick up Fire Emblem Awakening, Persona Q and plenty more portable games for 3DS and Vita at Play-Asia.com!