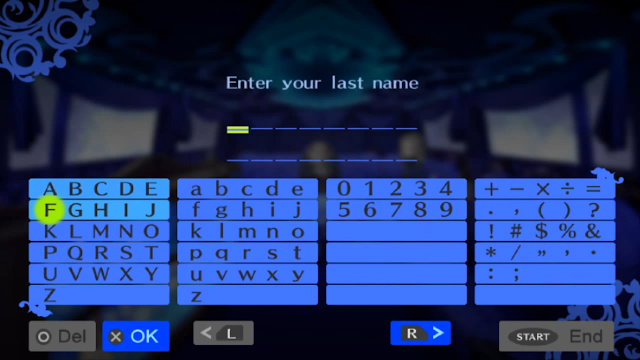 There's a part of JRPGs that is a small struggle and it's not a boss battle. It's a highly personal decision that subconsciously can affect the JRPG story experience considering how often it pops up. The decision I'm talking about it naming the character, whether it be using the name provided, creating a new one or making an all new name to embody your new character. It may seem like a small decision, but this is the character that'll be presented to a new world for potentially hundreds of hours. The right name must be chosen to go alongside a hopefully great gaming experience and although a simple task, there's nothing worse than going through character interactions saying ‘I hate my name.'


What made me think about this was my dictionary playthrough of Persona 5. Since my playthrough is based around story, I absolutely needed the supposed real name of the protagonist to witness the story properly in my eyes. I found myself Googling his name, which was a little strange to me because I’ve done all of the naming methods at some point but I’ve recently found myself looking for the Default button. Perhaps it's because I see games more now as individual stories as I play more, or I've gotten less creative with my naming. What I noticed most is that there was a certain mindset between each way I played. These are some of the mindsets I found myself go through when naming my characters and are what I think are the pros and cons of these methods.


Using Your Own Name 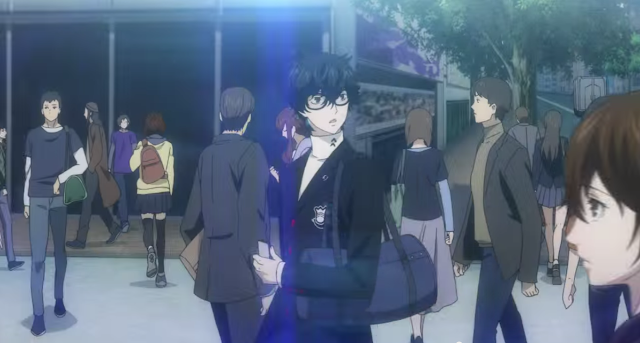 The way I started playing games with a naming feature as a kid was with my own name. Whether I wanted to actually be the person with the sword or not, I gave the character my own name as a way of putting myself into the game. This had mostly good results since a lot nameable of characters are designed with a blank canvas mentality. When a lot of customization is available, it can be a lot of fun to see your own name on the screen. Take Persona 4 Golden for example, the protagonist (known as Yu Narukami to some) has a little bit of his own personality in the game, but has plenty of dialogue choices that make it feel more like you. Being able to choose which girl I wanted to date or the answers to the questions on my school test really made it feel like I was in the drivers. When NPCs would say ‘You’re amazing, Tara!’ I really felt like it was more because of me than because of the protagonist.

A game I love that I don’t think suits the character naming is Final Fantasy, namely Final Fantasy X. Final Fantasy X was one of the first JRPGs I fell in love with while playing as Tidus, who I had given my own name. But Tidus makes it clear a number of times in the story that it's his story and because of the story is pretty linear, there are things he did that maybe I wouldn’t have. While it didn’t ruin my playthrough, the whole time I was playing I was very aware that I was a small part of the story compared to Tidus’ choices and always refer to my character as Tidus when I’m talking about Final Fantasy X, whereas when I talk about Persona 4 I find it much easier to talk about decisions as my own. When a game puts you in the drivers seat, using your own name feels great but when it doesn't, it feels a little strange. 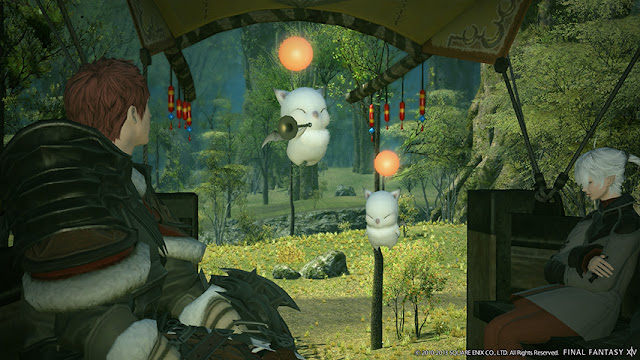 There was a small point in time where I didn't use my name or the default name in JRPGs. I made up a totally separate name, away from any characters I loved or usernames I had. I tended to do this for big, open world games such as Final Fantasy XIV or the Western RPG Skyrim where I really wanted to be apart of the huge fantasy world and using my own name felt too close to reality. I often went with the name Aurora because I thought it sounded cool, but I hit a point where that name felt so established in one world that I felt like I needed a different name for another. I realised how many names I’d have to think of if I kept doing this, so I abandoned this method mostly for that reason. It was a fun idea for big games where my decisions were a large part of the story, but in a regular JRPG I’m happy enough to use my own name or the default instead. 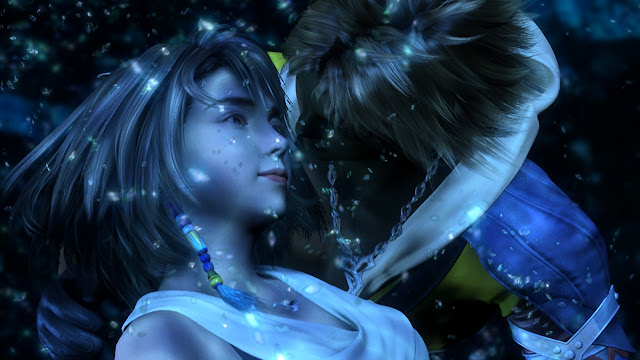 My latest method of naming characters is simple: just using the default name. I was pleasantly surprised in a recent Twitter poll I did that a majority of my followers also do the same thing. The creativity of inventing a name can be fun, as can the immersion of using your own, but using the default name definitely has its place, especially if you’re a fan of witnessing a story above all else. I talked about my experience with Final Fantasy X when using my own name and feeling strange, so in my second playthrough of Final Fantasy X I played as 'Tidus' instead. That way, the story felt entirely like his and while I was influencing his decisions, I knew that I was only a part of the story I was watching unfold. This is how I love to play through story-driven games and since a majority of JRPGs are more about experiencing a story than creating my own, I find myself using the default name much more often than not these days.

The most recent time I did this was with my new Persona 5 playthrough that I mentioned, although I’ve done it plenty of times in other JRPGs such as other Final Fantasy games, Conception II and Persona 3 and 4. Frankly nowadays, even if it’s a more customised game experience, I feel more comfortable playing as the default now. I’d miss being able to name my character if the option was gone, but since a lot of games have it, I’m okay with not choosing a more unique name. For me it takes out the careful consideration of creating a new character name while avoiding the decision influence if I’m using my own name. I think all the methods have their own value, but for now like most of my JRPG friends, I’ll be hitting that default button with no regrets.

Special thanks to those who took part in the Twitter poll!