Previews and Spoilers: Where Is The Line? 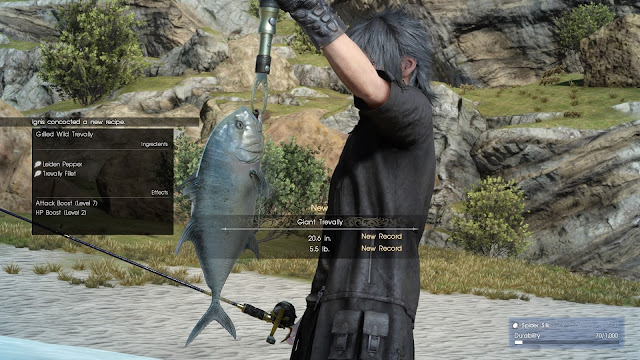 Note: This post was meant to go up ages ago and for some reason I never edited it until now, hence a lot of what I discuss in this post happened many months ago in 2016. However, I decided to put the post up very close to its initial form as I wanted to show what fueled me writing this and since I still feel the same way about previews and spoilers. Enjoy!

The release of Persona 5 in Japan put a spanner in the work in the everyday social media lurker in the form of potential spoilers. In the people I follow on Twitter, I saw multiple of them declaring that they will unfollow anyone who posts spoilers of the highly-anticipated JRPG. With plans to post a Persona 5 First Impressions, these points seemed extremely important to pay attention to and also as a fellow Persona 5 fan it made me think about how mad I would be if someone threw an extremely blatant spoiler in my face right now. It wouldn't be good and it would kill some of the magic gained from a high quality story. 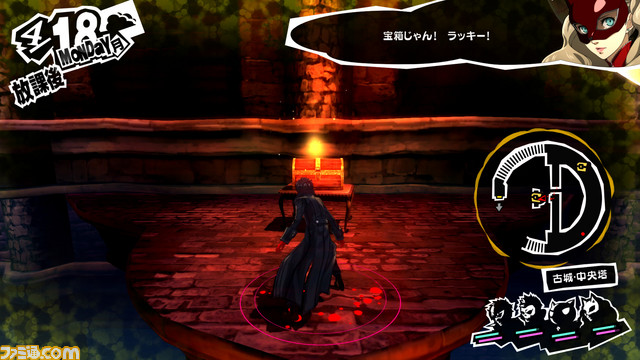 On the other side of this, official video game YouTube accounts are posting previews with varying amounts of gameplay length shown. I've seen various videos, such 18 minutes of Persona 5 or 50 minutes of Final Fantasy XV. I don't mind these necessarily, especially when they're below the 30 minute mark. But when I see videos like 45 minutes of Final Fantasy XV, I feel confused. I understand that the strategy is to sell the game to those who need more convincing, but 45 minutes is a sizable portion of the game. That's half a movie. That could be the length of my first night of playing after work and suddenly when I eventually do, nothing is new and it makes the first playthrough much less exciting. I experienced this a little with Persona 5 since I watched the 18 minute preview before I played. I still enjoyed the start of the game since I could get to new material quickly, but I wonder how this would feel if I'd watched one of the longer previews.

These preview videos are kind of a small dilemma as there's a very easy solution - don't watch them. But if photos or things are said on Twitter, it's much harder to avoid without blocking hashtags and making a special effort. I'm slowly playing Persona 5 in Japanese myself, but I find myself doing the quick scroll when I see screenshots on Twitter because I want to find it for myself in my own playthrough of it. I love sharing funny screenshots with my fellow JRPG friends but I'd hate to ruin a joke for someone too. I like to think context is everything, but everyone’s personal line is different. 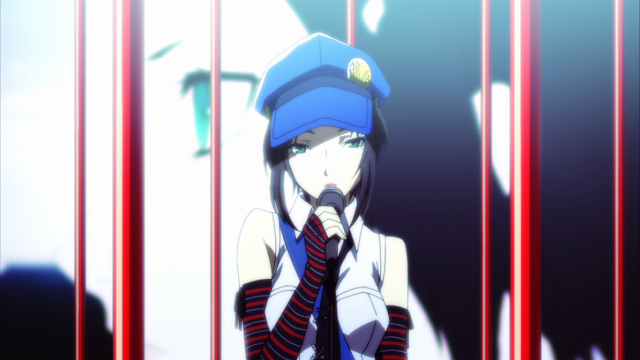 For me and what I try to stick to is that a spoiler is something that directly spoils an important plot point beyond the game’s description and advertising. In the case of Persona 4 Golden, I would post about the existence of the Midnight Channel, but I wouldn't post who I found inside the TV world. Posting party members would be okay, but posting their last social link conversation or the final forms may be too much. For some people, my spoiler rule might be too much and for others it won't be enough. Personally, I would never watch an hour of gameplay that involved story, but I might watch half. I try keep the magic of the first playthough as high as possible but in a day of social media, it can be hard. 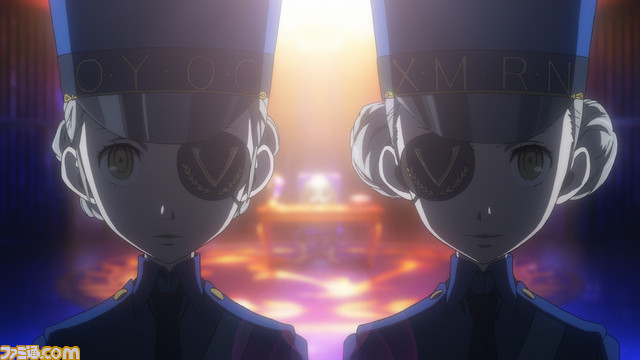 Since writing the bulk of this article last year, the best solution I’ve come up with is just not watching that content. I’m lucky that a majority of my Twitter friends don’t spoil things for me, but I also am now in good practice of quick scrolling when I see a game I haven’t finished yet. I don’t think long previews will stop, so I guess all I can do as a gamer stick to the solution that works for me as long as I can. I would be happier I think if instead of posting these gameplay video demos online, the footage shown was released as a demo instead. That way, everyone wins and no one feels spoiled and video publishers can still publish these hour long preview videos. But for now, I have my scrolling fingers ready for any Persona 5 or Danganronpa 3 spoiler I see on Twitter and it will have to do.
_________________________________________________________________________