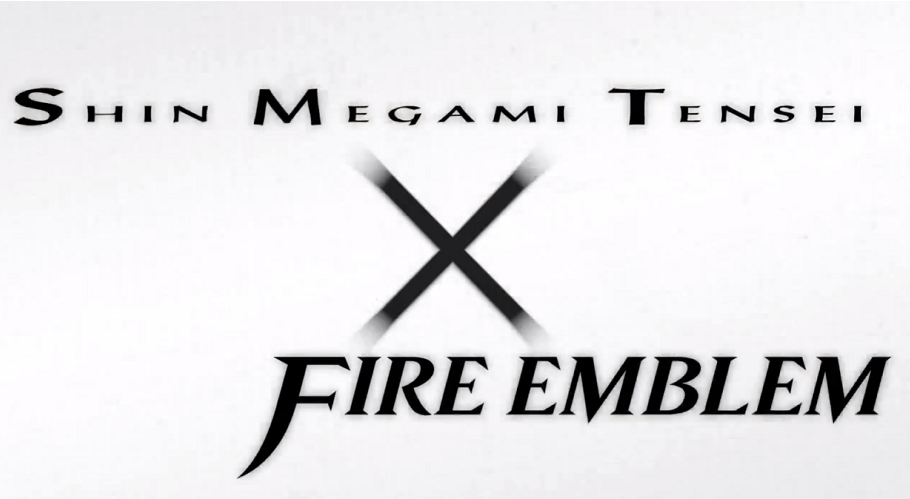 In January 2013, a crossover RPG for WiiU  featuring Shin Megami and Tensei and Fire Emblem was announced. Since then, the game hasn't had any other news, leaving fans to speculate about what's going on with the game.

During a developer conference at E3 2014 for Code Name: S.T.E.A.M., Hitoshi Yamagami was questioned on Shin Megami Tensei x Fire Emblem. His reply:

"We're right on schedule, but if I answer in any more detail I will lose my job so please have mercy on me."

It's not much news, but it's something!

(Quote from this Polygon Event Highlights)

Follow @JRPGJungle on Twitter to keep up to date with our news, reviews, articles and J-RPG musings!
Posted by JRPG Jungle at 20:59