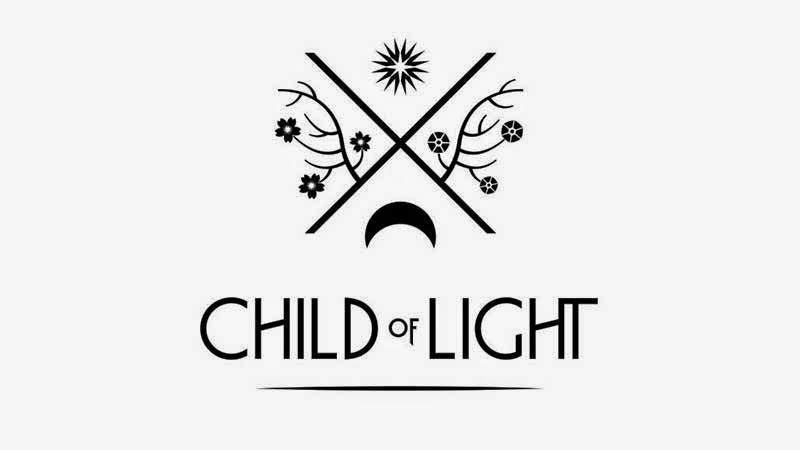 I pre-ordered you a game so we can hang out. Please be on time, updated, don't crash and be ready. I will finish Final Fantasy X HD before this so I have no excuse not to hang out with you because we both know...I'm like that.

Here for you buddy,

Man, my PS4 is collecting serious dust! Final Fantasy X HD and all the other games I've been playing have been awesome fun, but it's time to give my PS4 some love with a great game coming soon, called Child of Light.

Many things attract me to this game. One of my favourite musicians (Coeur de Pirate, a beautiful French singer/songwriter) wrote the soundtrack. The main character's name is Aurora, which is my go-to name for naming characters on games. The game looks like you're playing a watercolour painting and the dialogue is meant to be very poetic. The artist has done art for Final Fantasy games and the story is meant to be inspired by J-RPGs such as Final Fantasy VI.

I think this is a promising gateway into PS4 for me and fellow J-RPG fans. While indie games like Resogun and Mercenary Kings are a lot of fun, nothing grabs me like a good story and a good battle system. Trailers make it look like I may have both, which is sweet!

Watch the trailer below and let me know if you pick this up on April 30th!