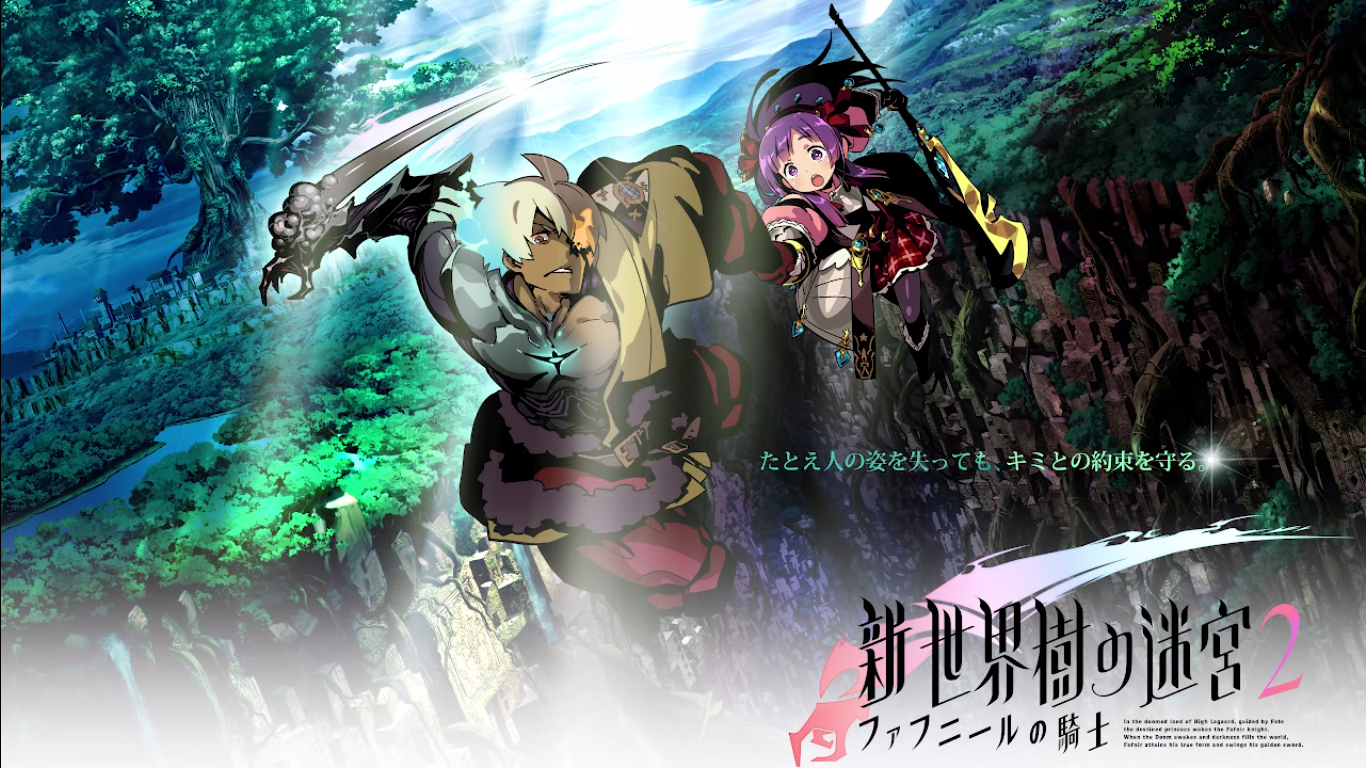 The first track is a quaint labyrinth track titled "The Sea Trees of the Ancient Remains".

Soundtrack titles translated originally on Siliconera's original post.
Etrian Odssey Untold II: The Knight of Fafnir is due for release on Nintendo 3DS in Japan Winter this year.

Which of these tracks was your favourite? Comment below or send a tweet to @JRPGJungle and let us know!

Have a story about a Japanese game or something else you think we should cover? Email jrpgjungle@gmail.com to let us know!
Posted by JRPG Jungle at 02:49