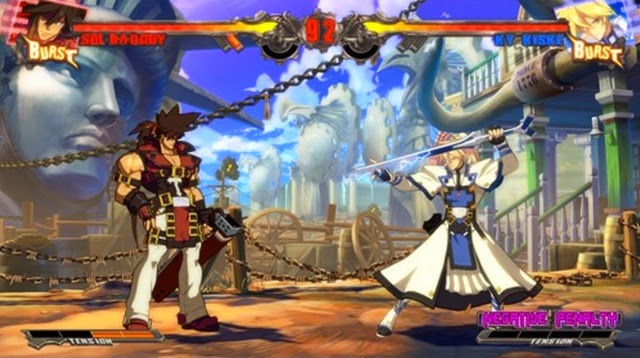 Guilty Gear Xrd -Sign- is also due for release in North America in 2014. One could speculate that Japan's release date could possibly give us an idea on when we can expect to see the game in the West, but no official date has been indicated by the game's publisher Aksys Games as of yet.

Have a story about a Japanese game or something else you think we should cover? Email jrpgjungle@gmail.com to let us know!
Posted by JRPG Jungle at 20:01