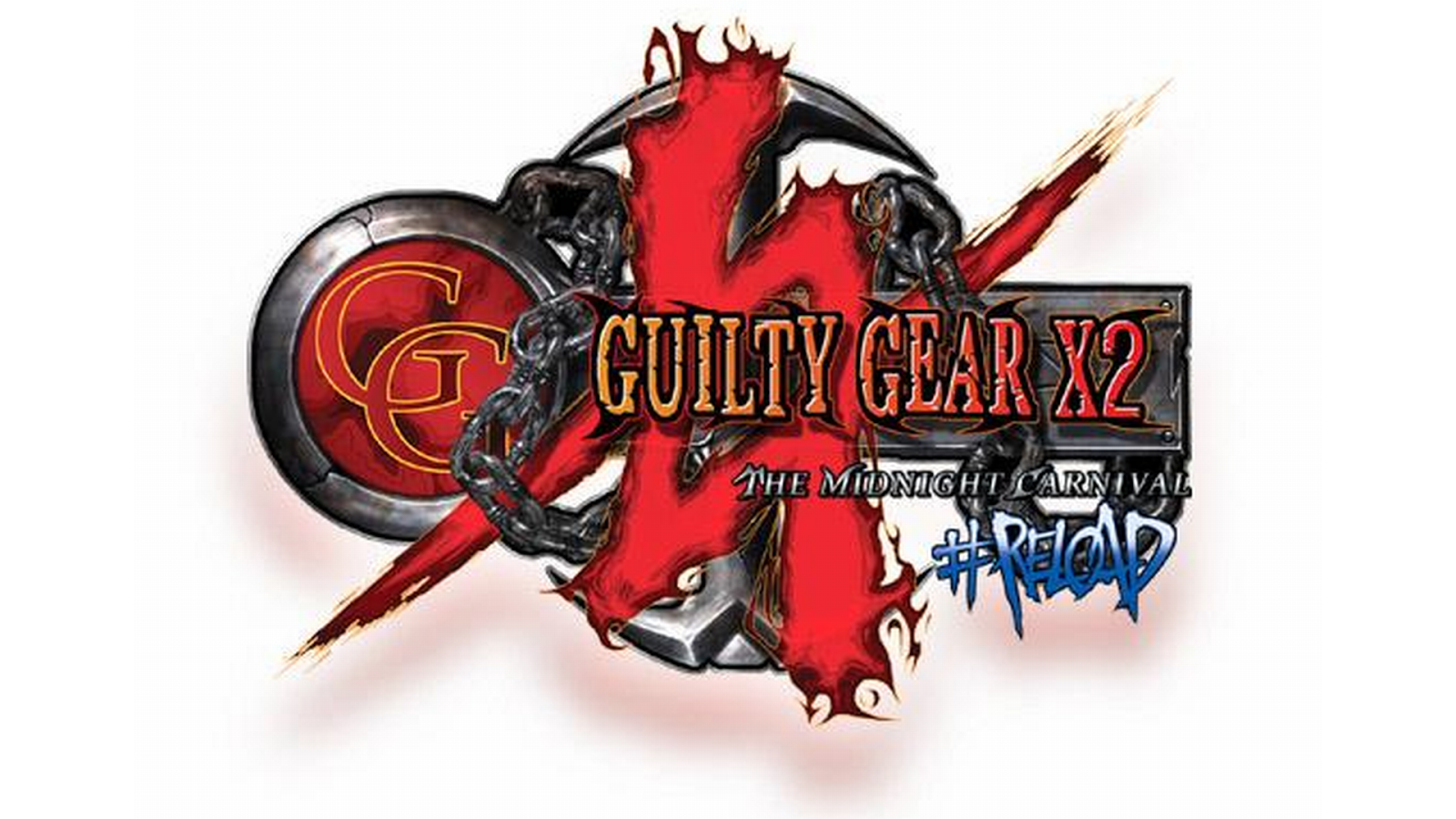 Last week, digital publishers Kiss Ltd. announced via Twitter that they are bringing Arc System Works' Guilty Gear X2 - Reload game to Steam. The game will be released September 5th. The original tweet can be viewed below:

KISS Ltd are proud to announce that in conjunction with Funbox, we will release Guilty Gear X2 - Reload on Steam on Friday September 5th.
— KISS Ltd. (@KISSLtd) August 18, 2014

Guilty Gear X2 - Reload was originally released in Japan 2003 and in Europe 2004. The game expanded on the original Guilty Gear XX game by adding balancing changes to all characters, two secret characters and a fully voiced story mode for console players. No other details have been released related to the Steam release, so keep an eye out for the game in September.


Which Guilty Gear game would you bring to Steam? Comment below or send a tweet to @JRPGJungle and let us know!

Have a story about a Japanese game or something else you think we should cover? Email jrpgjungle@gmail.com to let us know!
Posted by JRPG Jungle at 20:12