Akiba's Trip: Undead and Undressed Will Make It's Way To Europe This Year 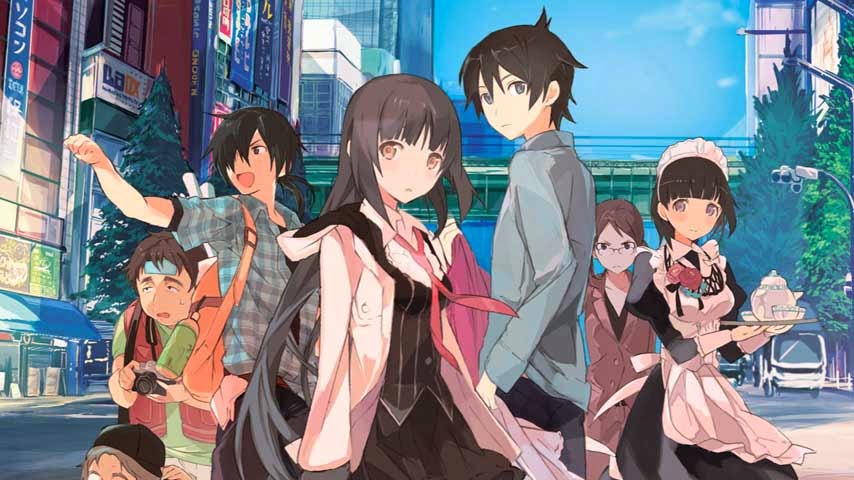 Akiba's Trip focuses around Japan's city of Akihabara and the infected human beings that can only be defeated by exposure to sunlight - and that means removing their clothes. As the game is an open-world RPG, players can enjoy explore real life Akihabara locations, including some of the famous maid cafes and game shops.

Akiba's Trip: Undead and Undressed will also be released in the US in August.


Have a story about a Japanese game or something else you think we should cover? Email jrpgjungle@gmail.com to let us know!
Posted by JRPG Jungle at 04:06