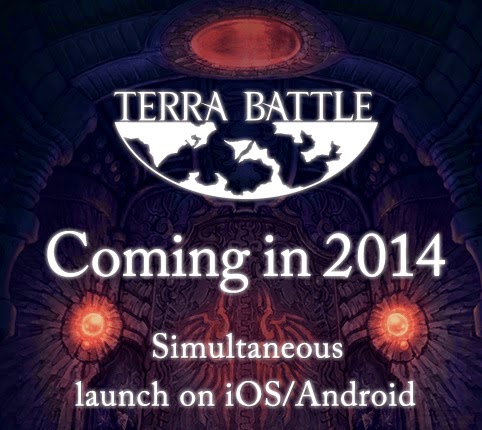 Famitsu and Hironobu Sakaguchi have recently revealed that Sakaguchi's new game will be a role playing game called Terra Battle. The game is scheduled to be released on both iOS and Android in Japan, an English release has not been announced as of yet. Sakaguchi was expected to speak in more detail about Terra Battle at Japan Expo in Paris, so more information will hopefully be available soon.

Follow @JRPGJungle on Twitter to keep up to date with our news, reviews, articles and J-RPG musings!
Posted by JRPG Jungle at 19:02