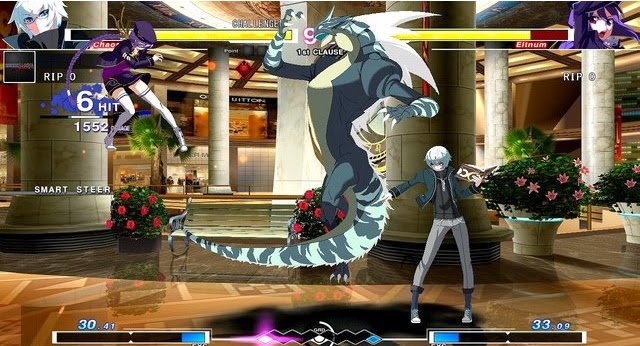 Each week, a lot of new games come out. At the start of the week, I read through all of the new releases I can find and find the weekly new Japanese games, then I post them here for your convenience! This list includes descriptions and links to both English localised games plus the new release games you can import.

Yet again, I have no new localisations to report! :( I know there's some stuff coming next week though, so look forward to that!

For people who know Japanese, are learning Japanese or don't mind playing a game in a foreign language, here are Japan's new released games for this week.
July 24th 2014 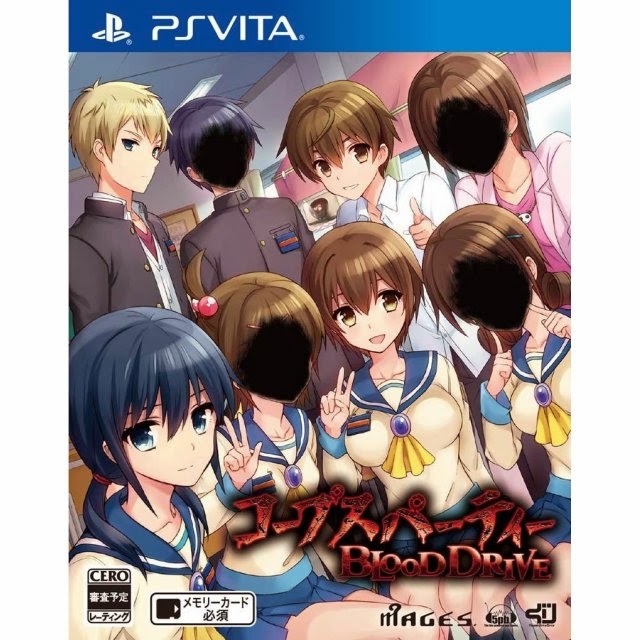 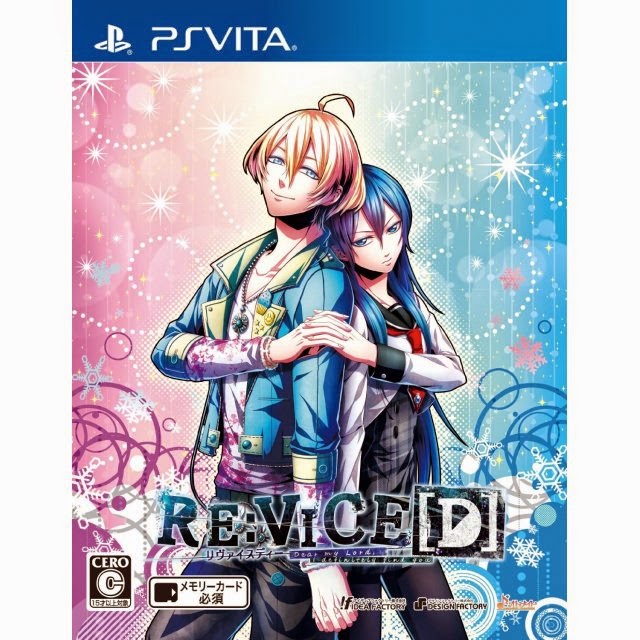 Thank you to Otome Revolution for translating the game description!

Not a lot of English information about this one, although I can tell you it is a visual novel. The game before this one (Soushuu Senshinkan Gakuen Hachimyoujin) according to vndb revolved around a boy and girl with lucid dreams who become stuck inside a dream that actually affects history and has the ability to kill people in real life. 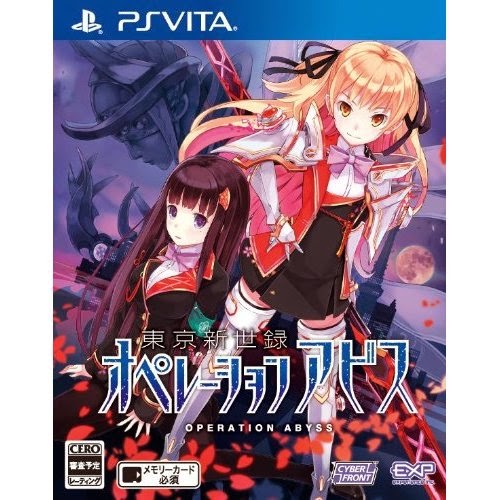 Yet again, not a lot of English information on this one, although apparently the gameplay is similar to Demon Gaze. 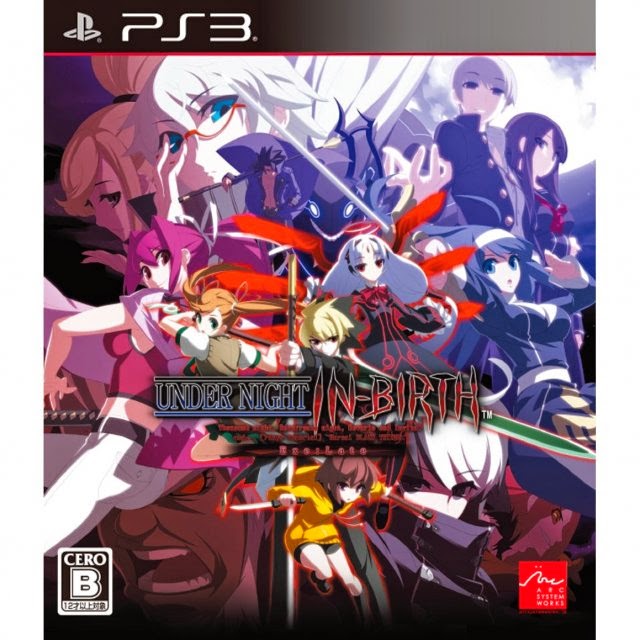 Under Night In-Birth Exe: Late is an anticipated fighting game by Arc System Works and French Bread that originated as an arcade game. The game sports the kind of 2D anime fighting characters you know and love from Arc System Works and also boasts many unique characters with different moves and weapons. The PS3 version will also include a new character called Nanase who is described as a high school warrior!

Did I miss something important? Or maybe you found one you think fellow JRPG fans would enjoy? Comment below, send a tweet to @JRPGJungle or email jrpgjungle@gmail.com to let me know!
Want your JRPG style game included in this list? Email jrpgjungle@gmail.com with a link to the game and anything else you'd like to tell us about for consideration!
Posted by JRPG Jungle at 03:51