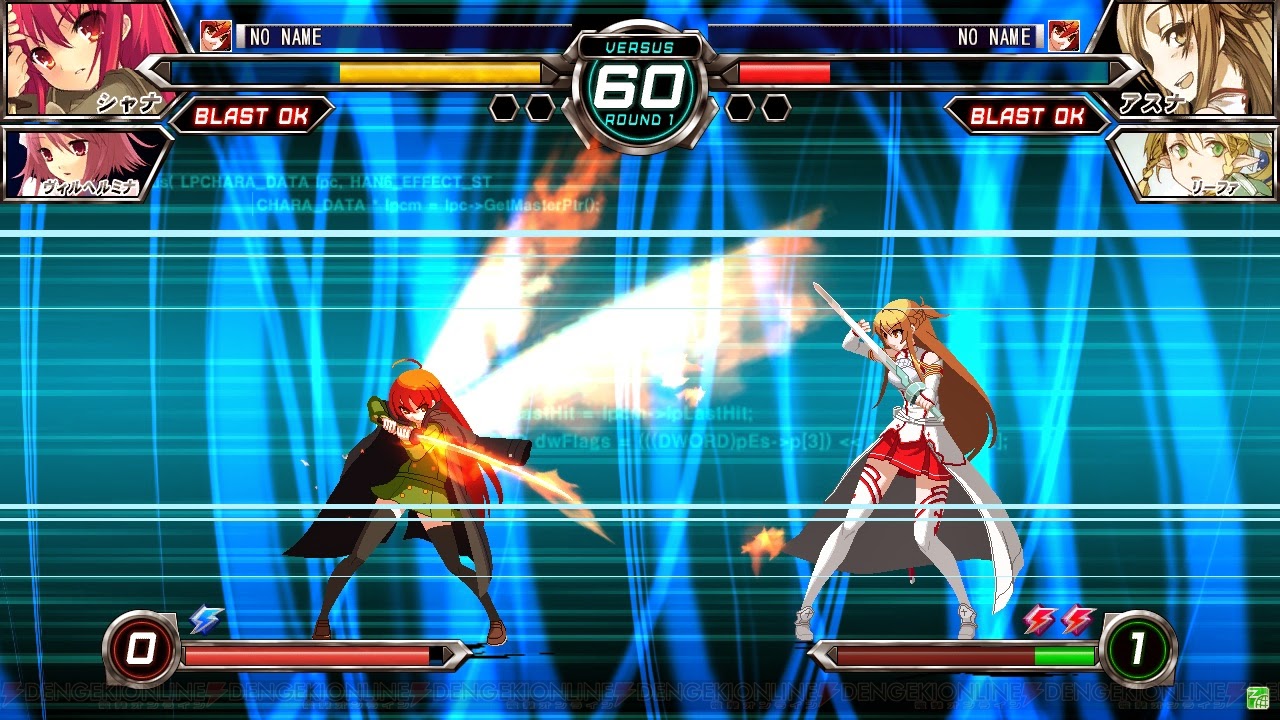 If you've been a fan of modern anime, you may enjoy the upcoming console game Dengeki Bunko Fighting Climax, coming to Japan on Playstation 3 and PS Vita.

Dengeki Bunko Fighting Climax has already been in Japanese arcades since March. The game features some popular characters from equally popular anime series, which include:


The game also includes support characters from most of the same series, plus a few more such as Golden Time and Spice and Wolf. The fighting game is scheduled for release in Fall this year.

Follow @JRPGJungle on Twitter to keep up to date with our news, reviews, articles and J-RPG musings!
Posted by JRPG Jungle at 22:55