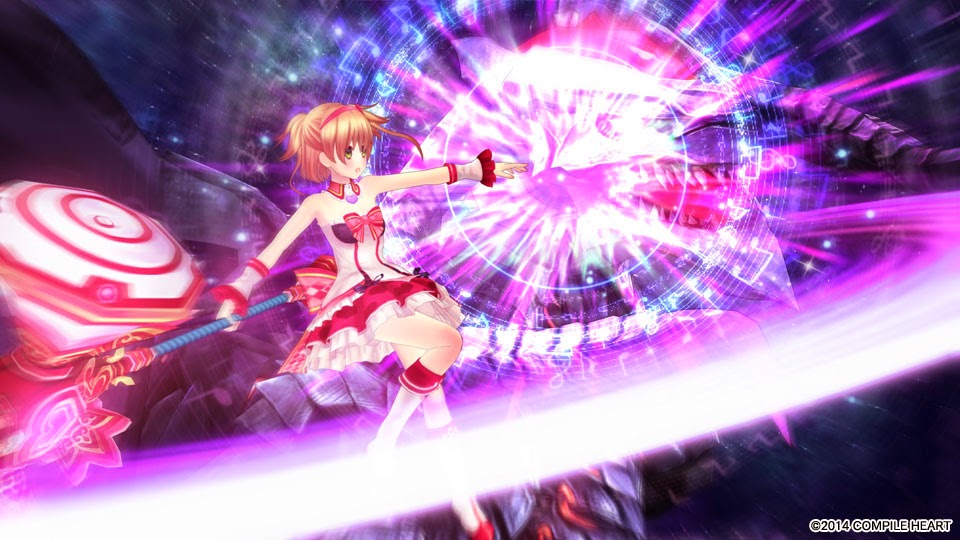 It has been announced that Omega Quintet will feature Costume Destruction. As the girls battle the game's enemies, after several attacks from the enemy, their clothes will begin to tear away.


Omega Quintet will be released in Japan for PS4 on September 18th this year.


Have a story about a Japanese game or something else you think we should cover? Email jrpgjungle@gmail.com to let us know!
Posted by JRPG Jungle at 05:23