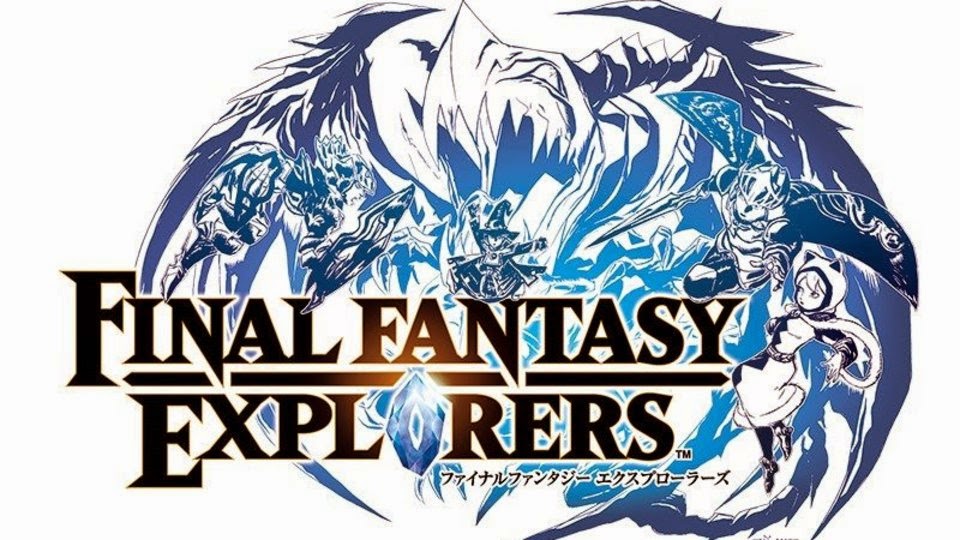 In a four part series by 4gamer on composer Tsuyoshi Sekito's work, Tsuyoshi revealed the regular battle theme for Final Fantasy Explorers, which sounds (in my opinion) really epic! The composer mentioned he believes the piece is versatile and will be revealing his boss battle theme for the game in the next part of the series.

Have a story about a Japanese game or something else you think we should cover? Email jrpgjungle@gmail.com to let us know!
Posted by JRPG Jungle at 21:11