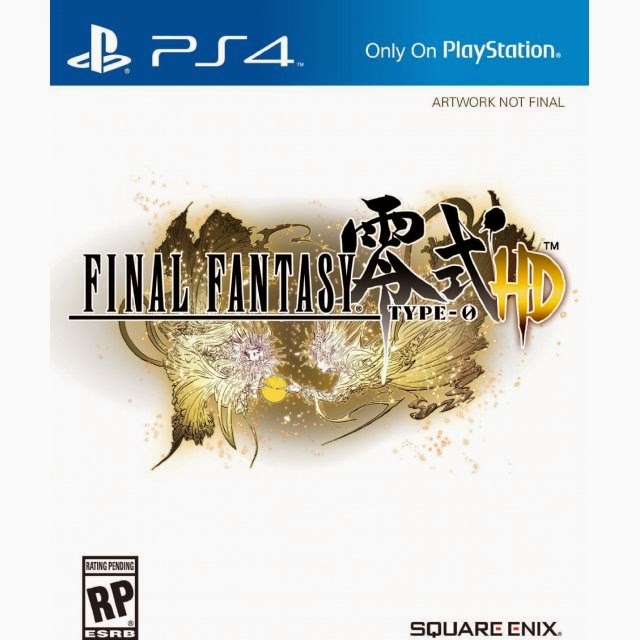 Adding more drama to the release, Sky has been asked to remove his long worked on translation patch of Final Fantasy Type-0 and any posts about it. Sky said he has received legal threats and will post more detail at a later date.

I think this is a massive bummer. Translations aren't an easy task, especially when you're a fan and not being paid by as company to do it. As I mentioned in my original post about Type-0, I'm sure fans who have been asking for a Western release of the game from Square Enix would have supported the official release anyway.

Click here to read our other posts on Final Fantasy


Have a story about a Japanese game or something else you think we should cover? Email jrpgjungle@gmail.com to let us know!
Posted by JRPG Jungle at 20:38