Final Fantasy Type-0 HD Vs. The Fan Translation - Kotaku Reveals Some Details From Behind The Scenes 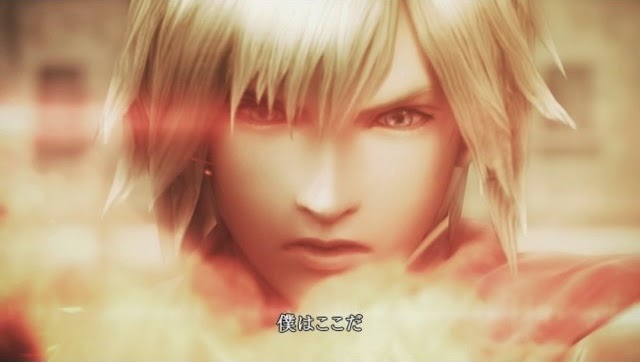 The article mentions that Square did have an official translation in the works in 2012, however it was never announced and completed due to business decisions surrounding the end of the PSP console. Shortly after, SkyBladeCloud and his team began working on the translation. The translation was scheduled for an August 2014 release, but Sky pushed it forward without notifying his team as after legal conversations with Square Enix, he had a feeling that Square Enix was going to announce their own Final Fantasy Type-0 translation.

I'd really like to applaud Kotaku on this one and urge anyone interested to give it a read. Their article is full of much more detail than I can give and gives some much needed insight on what would usually be swept under the rug. You can read their article on the matter ("Final Fantasy Fan Translation Has Become A Fiasco") here.

Have a story about a Japanese game or something else you think we should cover? Email jrpgjungle@gmail.com to let us know!
Posted by JRPG Jungle at 19:37